Megan’s 30th birthday was last week, and we took a trip to celebrate. Both of us have heard about Portland. I’ve had acquaintances who’ve moved there. We’ve also gotten curious about having marionberry pancakes for brunch. (If you don’t know what marionberries are, for goodness’ sake, go watch Portlandia.) 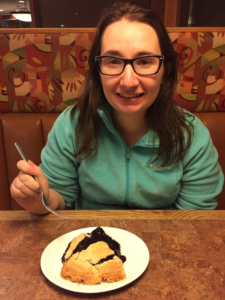 We had an amazing time.

I’m a born and bread Midwesterner who went to school on the East Coast. So, maybe it was just the big contrast in laid back, West Coast culture. Maybe I’m just generalizing, and I’d feel differently if I lived and worked there. Still, I couldn’t shake the fact that maybe, just maybe, The City of Roses was on to something.

People in Portland are having a great time.

Again, I’m scared of generalizing based on what I saw as a visitor, but people are happy. Drivers would stop for us before we entered crosswalks. The TSA at PDX is friendly (no, really!). The guy in the burger joint was laughing and joking with his coworkers. Think of a noun, then put the word “craft”, “artisan”, or “vintage” in front of it, and there’s a decent chance you’ll pass a random store selling it. (There’s a place I tried bone marrow and smoked cherry ice cream.)

The past couple years, I’ve become very aware of my own perfectionism. Specifically, that my mind is often either a few steps ahead of me or somewhere else entirely. When I’m working, I imagine what else I could be doing. When I’m relaxing, I imagine what I could be working on. When I’m focused on something, I’m really focused on its consequences: Who would ever read this? Am I using the right word? Is this going to bring me closer to my career goals? I haven’t watched these X-Files episodes out of order, have I?

I’m reading Mihaly Csikszentmihalyi’s classic Flow, and he describes enjoyment and satisfaction coming from the ability to completely absorb oneself and one’s energy in a task, which he calls flow.

Portland is weird, not worried. 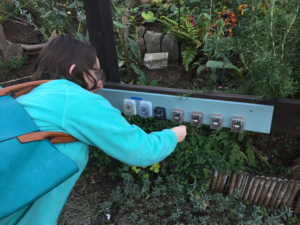 This isn’t just related to business, either. One of the most charming and memorable moments of the trip was walking around the neighborhood we stayed in. We passed a house which looked like a perfectly normal, non-weird home. In front, the owners had fixed a series of hand-cranked music box players to a board. While walking down the street, you could turn the little handle and hear a little ditty to brighten your day. The owners had apparently been at it for a while, because there were a few recent additions with the word “NEW!” over them.

Someone living in Portland decided to put their energy and dedication into little music box innards in their front lawn. Someone thought it would be fun to share a little tinny tune with random passersby. They could have worried a dozen things about doing it, but they didn’t. They clearly put effort into it (the board was neatly, colorfully painted, and the music boxes were firmly mounted).

So here we are, back in Chicago. I’m sitting here, writing, and trying not to worry. I’m remembering all the weird stuff that we saw, and taking it to heart. Whatever it is, I’m just going to take a deep breath, concentrate, and let it be weird. 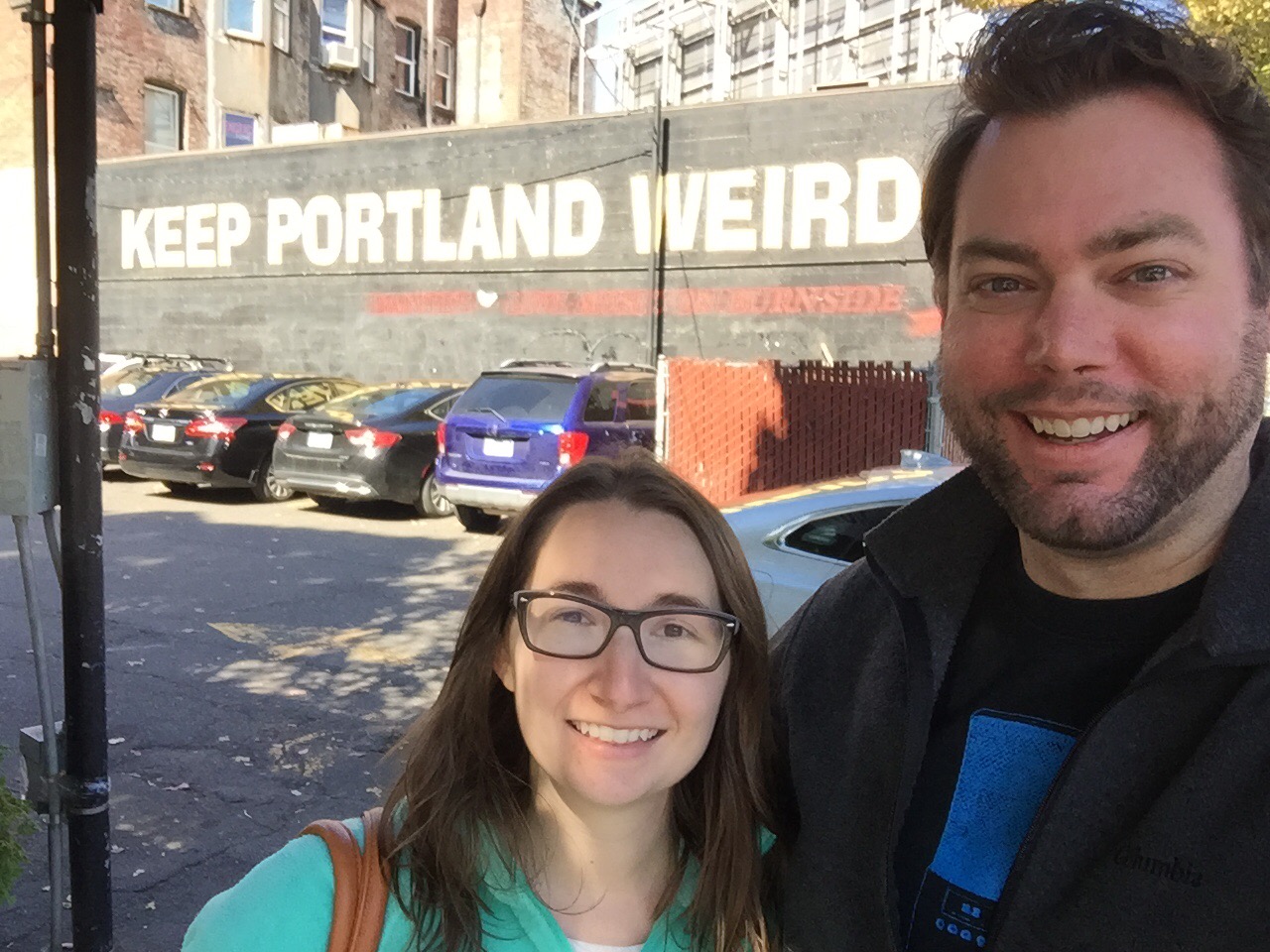